My Writing Notebook Has Been Claimed

As a mother of two boys, I don't have as much time for writing as I once did.  I find that carrying around a writing notebook helps in that I can jot down notes wherever I happen to be.  That way, even when I don't have the time or ability to really work on a story, I'll at least be able to jot down ideas before they escape my head entirely.

This is my current writing notebook.  One side is London, the other is New York. 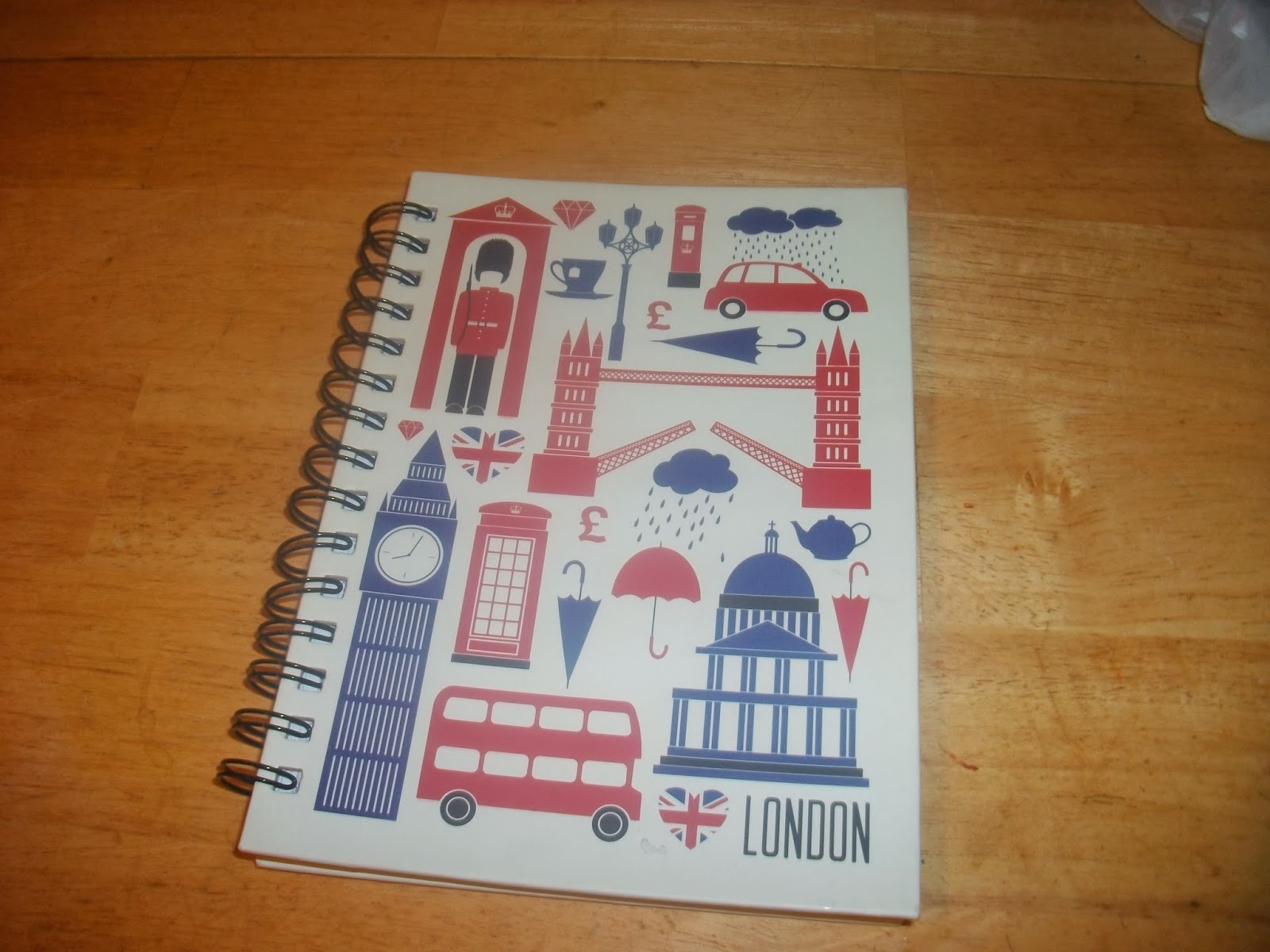 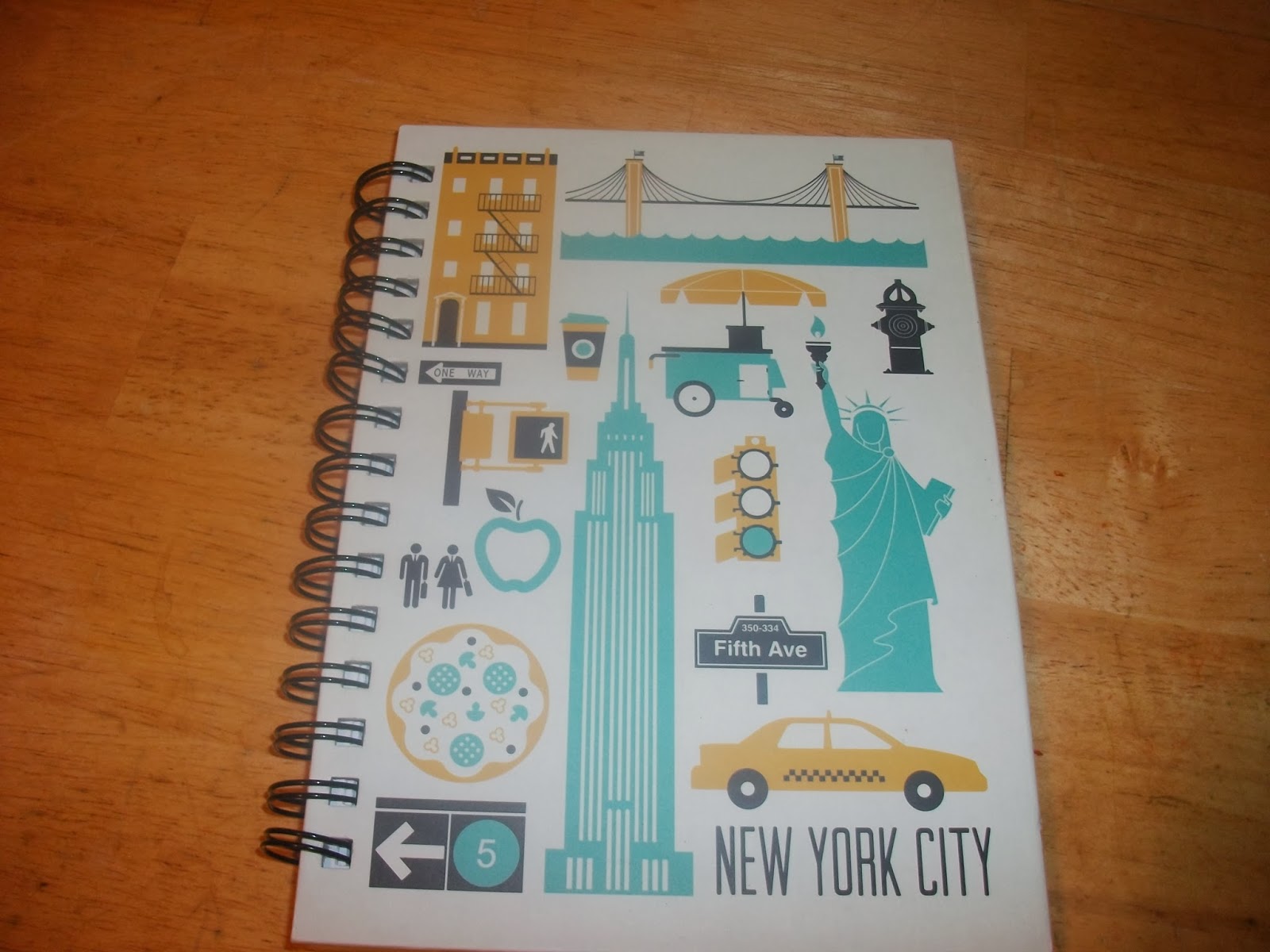 So far, I've really enjoyed this notebook.  The paper is good quality, and it smells good.  Hey, anyone who doesn't know how to appreciate the scent of paper is missing out as far as I'm concerned.

Here are some notes I've taken to prove that this is indeed supposed to be a writing notebook. 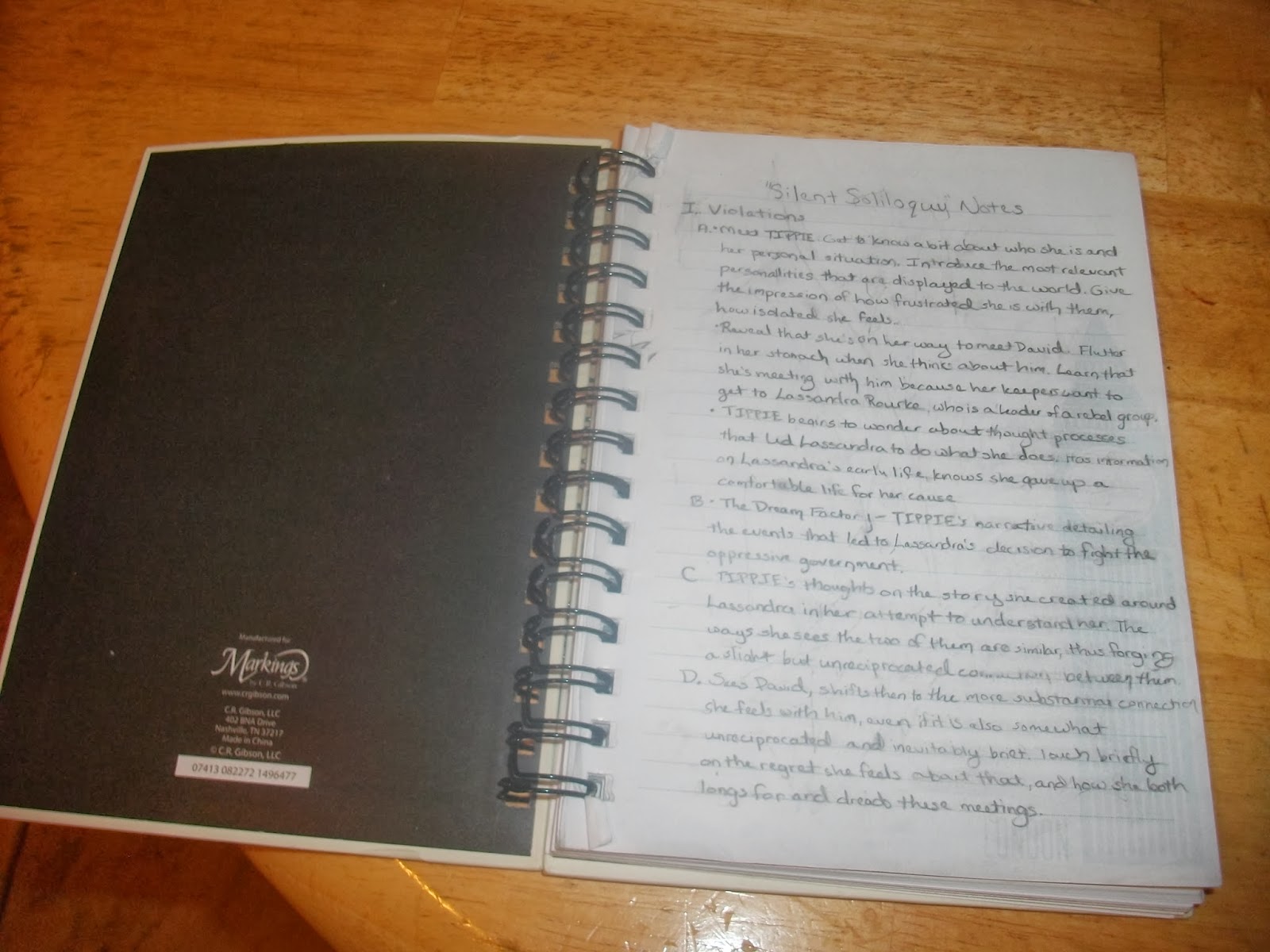 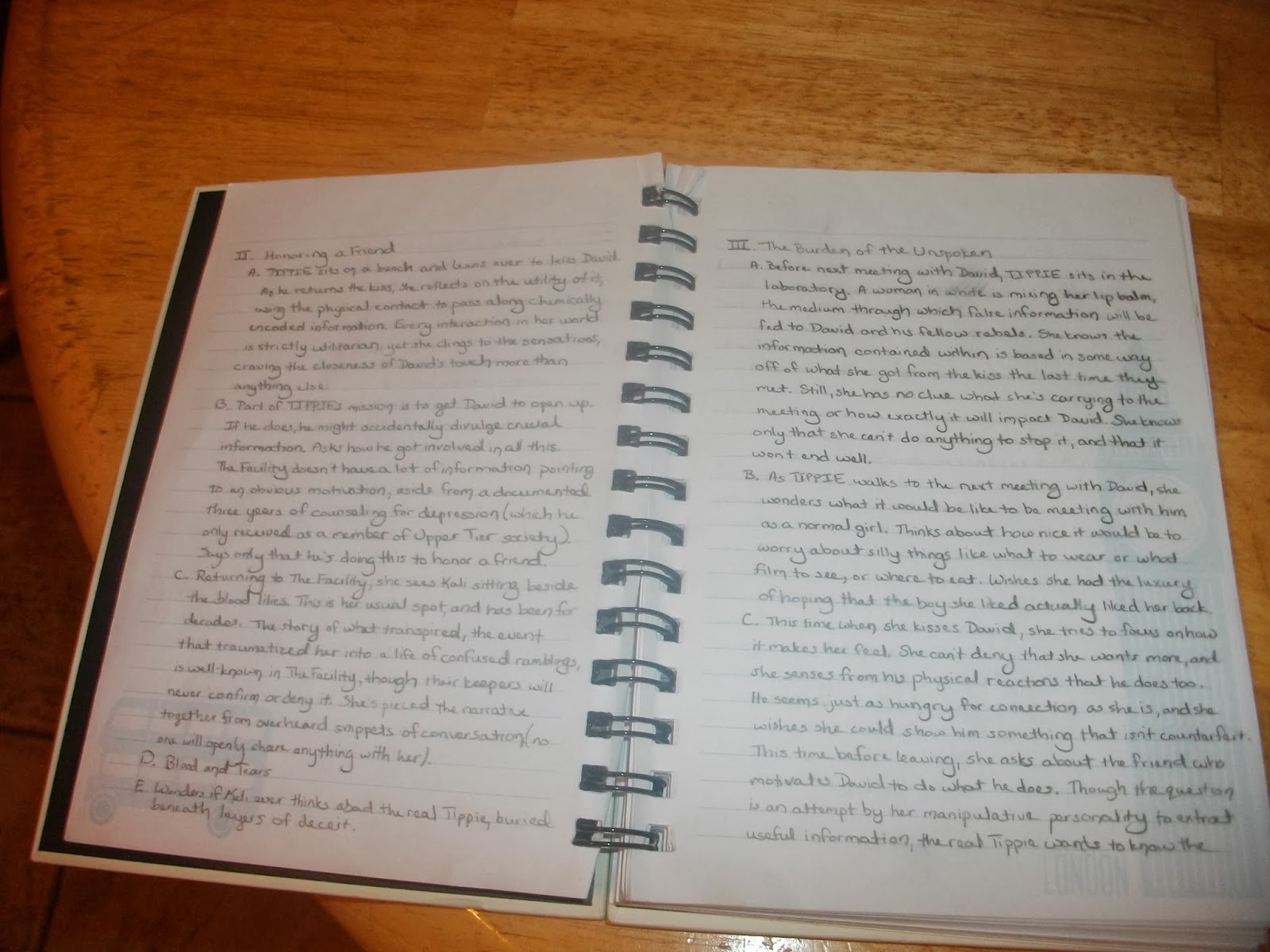 Why would I need to prove such a thing to you?

See the following pictures for the answer to that question. 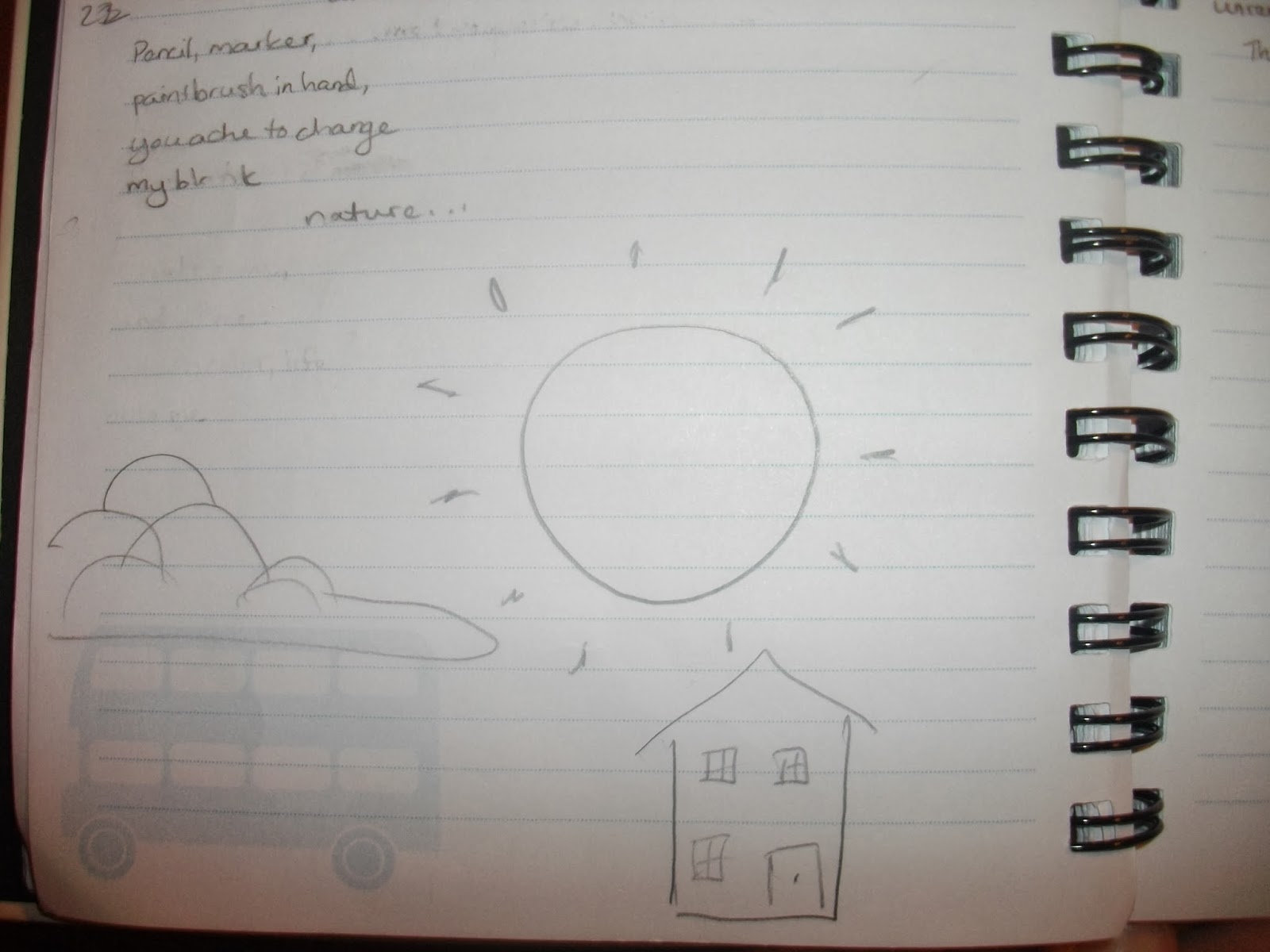 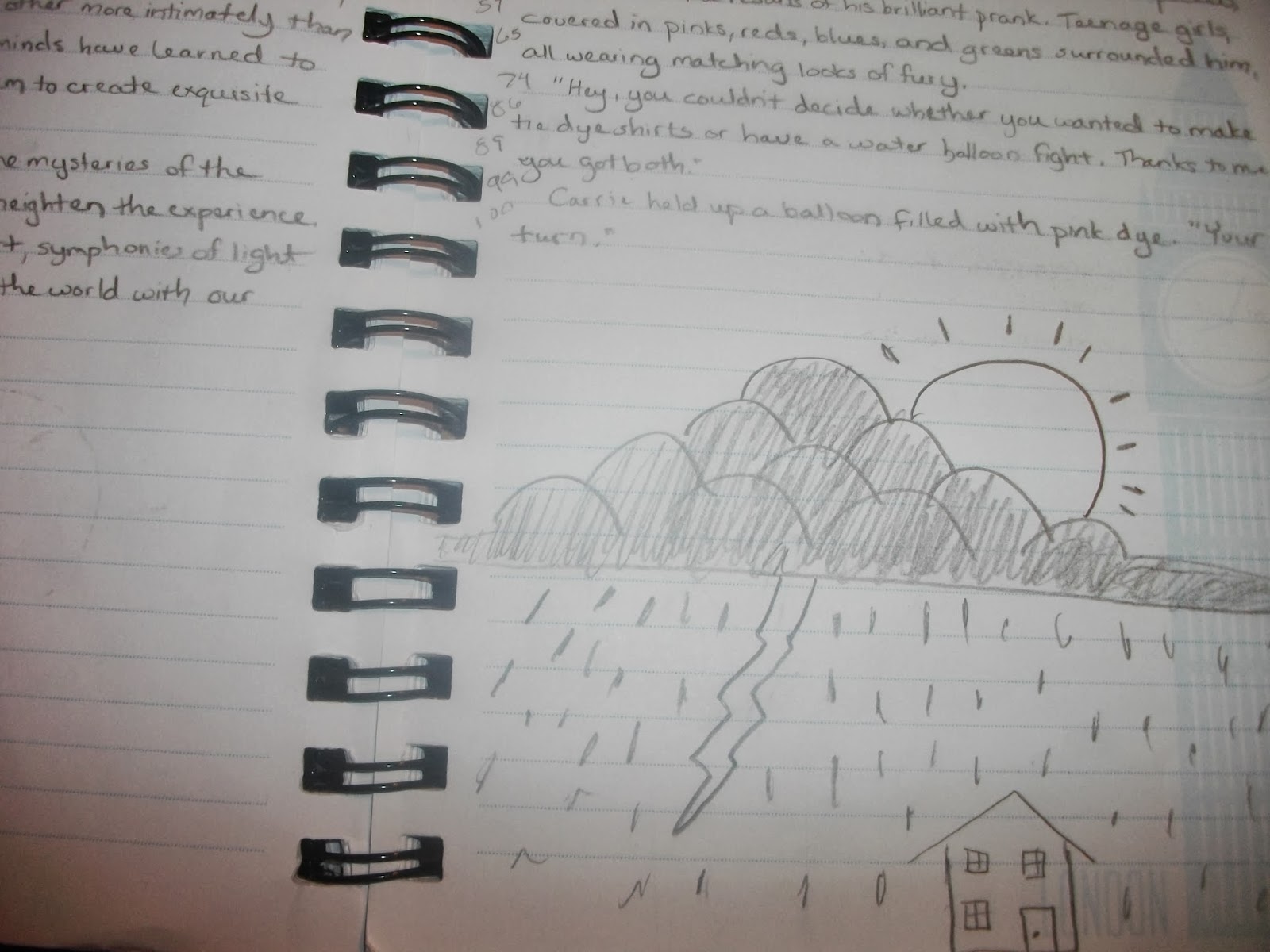 While I was working on some notes, my kids asked me to draw them something. Yes, these drawings are mine. Though I'm not the best artist in the world, I could have drawn better than this.  I simply had hopes that if I sketched these quickly, they would be satisfied and go back to their coloring.

No such luck.  I really should have known better.

This is inevitable, I guess.  I'm always a mother, as I am also always a writer.  The two identities are bound to clash occasionally.  Oh well.  I suppose a few doodles on the pages never hurt anyone.
Posted by L.G. Keltner at 10:21 AM