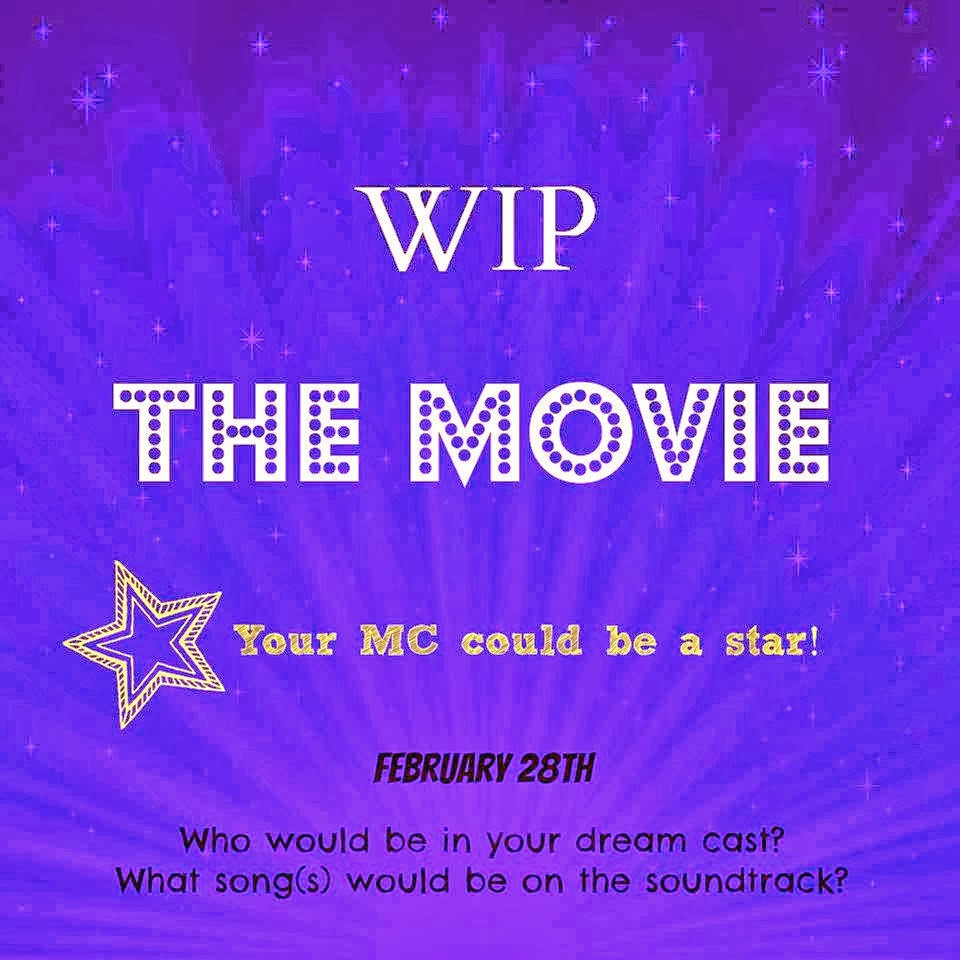 It's time for WIP The Movie!  This blogfest is co-hosted by the always awesome Kyra Lennon and Rachel Schieffelbein.

The objective of this blogfest is simple:

Almost all of us have imagined who would play the characters in our WIPs if they were ever made into a movie. On February 28th, we want you to “cast” your WIP, and post photos of the actors/actresses you would choose to play the characters in your latest manuscript. You don’t have to cast everyone if you don’t want to, just show us your MCs and tell us a little about them.Also, we’d like you to tell us which songs you’d have on your WIP Movie soundtrack! This can be one song that fits the main theme of the story, or several songs that make you think of your story.


I'm not sure I'd make the best casting director, but I'll give it a go.  It's all in the spirit of fun anyway.

I'm using my WIP Silent Soliloquy for this one.

Tippie is a ward of the state, and the personality the world sees is designed to manipulate. She is essentially a weapon. She can persuade people to her point of view with relative ease, or simply make them feel as if they can trust her.  She can also act brutally when the situation calls for it.

The narrator of the story is the personality that was subjugated to make way for this programmed personality.  She is the person that Tippie might have been, and she can only helplessly watch while Tippie wreaks havoc.

Kali has been a ward of the state her entire life.  Her body generates a deadly poison that the state uses for its own purposes.  Now an older woman, she is relentlessly haunted by the deaths that have resulted because of her existence.  She sits in the courtyard every day, crushed by the memories, and the narrator sees what she may one day become. 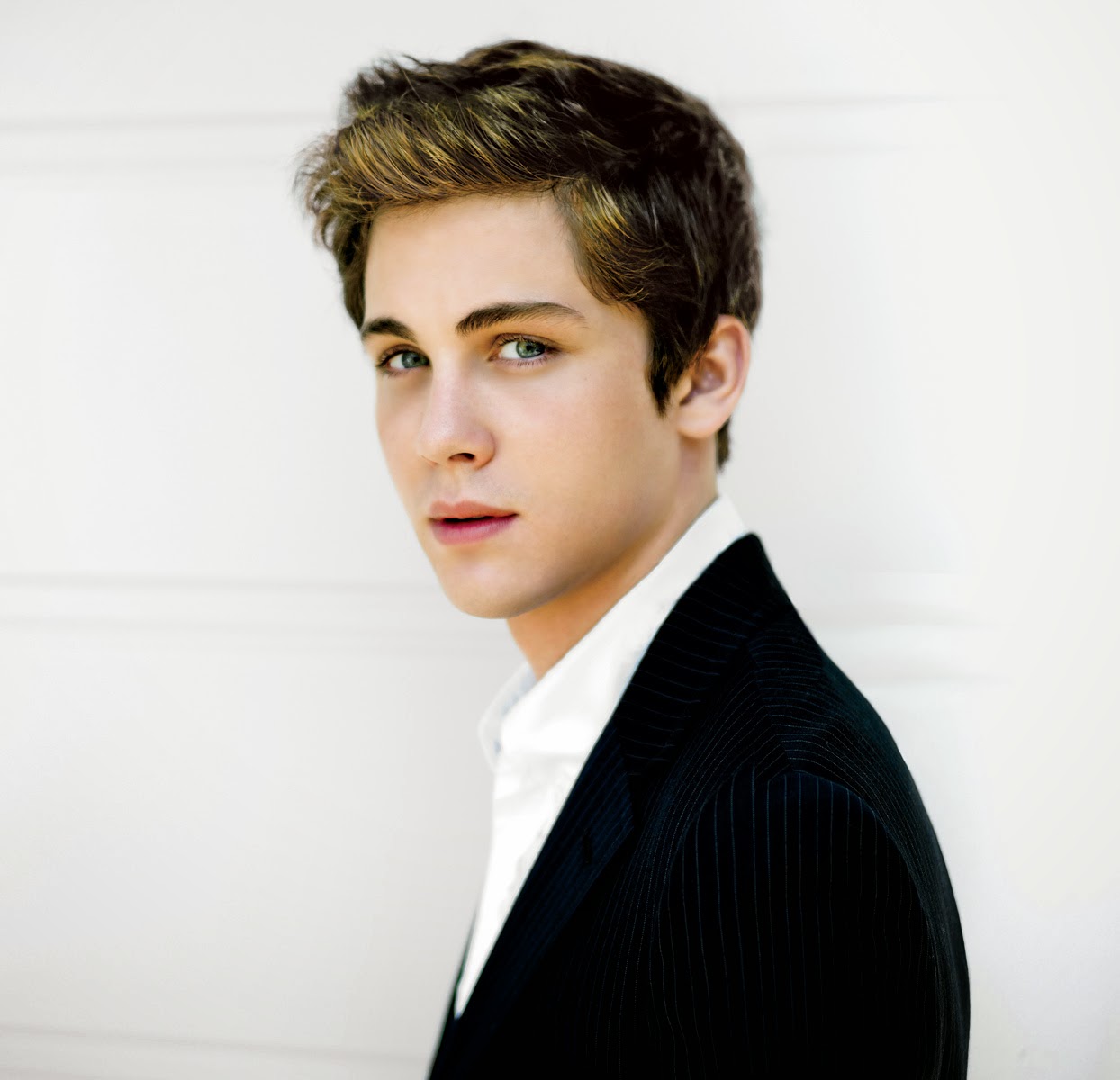 David is a member of the resistance.  He is haunted by the memory of what happened to his childhood friend, who became a ward of the state.  David blames himself for the way things turned out, and he gave up a life of relative comfort to try to bring down the system that has harmed so many.

Lassandra was a college student bound for an upper tier career when one fateful event changed the way she saw the world forever.  Unable to deal with the injustice she became privy to, she joined the resistance and eventually became a leader in the movement.  Assigns David to a task that brings him into contact with Tippie.


As for the soundtrack, I chose two songs that I felt captured the feelings of the narrator.  She is isolated, and she wants to feel loved, though she knows it can't happen because she has no way to even address the outside world.  She is simply a prisoner within the mind of a killer, making real human connection essentially impossible.  (Cheerful, huh?)


I hope you enjoyed what I had to share!  Feel free to hop around and visit the other participating blogs.  You can find the linky list HERE.
Posted by L.G. Keltner at 1:45 AM

Email ThisBlogThis!Share to TwitterShare to FacebookShare to Pinterest
Labels: WIP The Movie