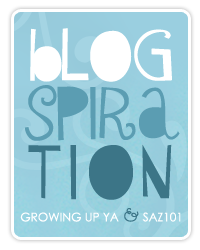 I don't want to sound corny, but since I was a small child and learned that everyone and everything that we've ever known is composed of elements forged in the massive hearts of dying stars, I've always seen that kind of connection wherever I look.  Not only are we all made from the same kind of thing, that fact also connects birth and death in a fascinating way.


That's why this affected me so much when I saw it on Facebook. 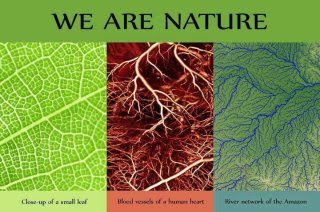 Those networks of connections in the picture also remind me of the way we network socially.  Even when we don't fully understand the way we're attached to the others around us, the influence flows along that attachment all the same.

This also means we have a much greater responsibility than we know.  Our actions often have consequences we never would have anticipated.
Posted by L.G. Keltner at 2:44 AM