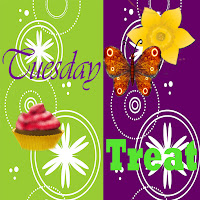 I decided to bring you a story treat today.  Thanks to Flash Fiction Flourish, I get plenty of inspiration to turn out brief little stories that I hope are packed with intrigue. 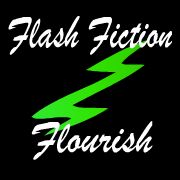 The twins worked in tandem.  As soon as Bobby and Billy learned to walk, they toiled together to build the toy skyscrapers that brought them to the cookie jar.  When one got in trouble, the other rushed in with a distraction.

People quickly noticed how in sync they were, and always without a word.  Testing at age 8 revealed that they were telepathically connected.  They often used this gift to mischievous ends, but nothing serious.

Gift turned to curse at 17.

When a dead body appeared in their backyard, Bobby went to the police. "I did it.  I don't remember it, but I know I did it."

Billy remembered.  The girl liked Bobby better.  Being a twin, Billy rarely got anything to himself, and he was sick of it.  He was strong enough to plant the guilt in his brother's mind afterwards.

Now he was free.